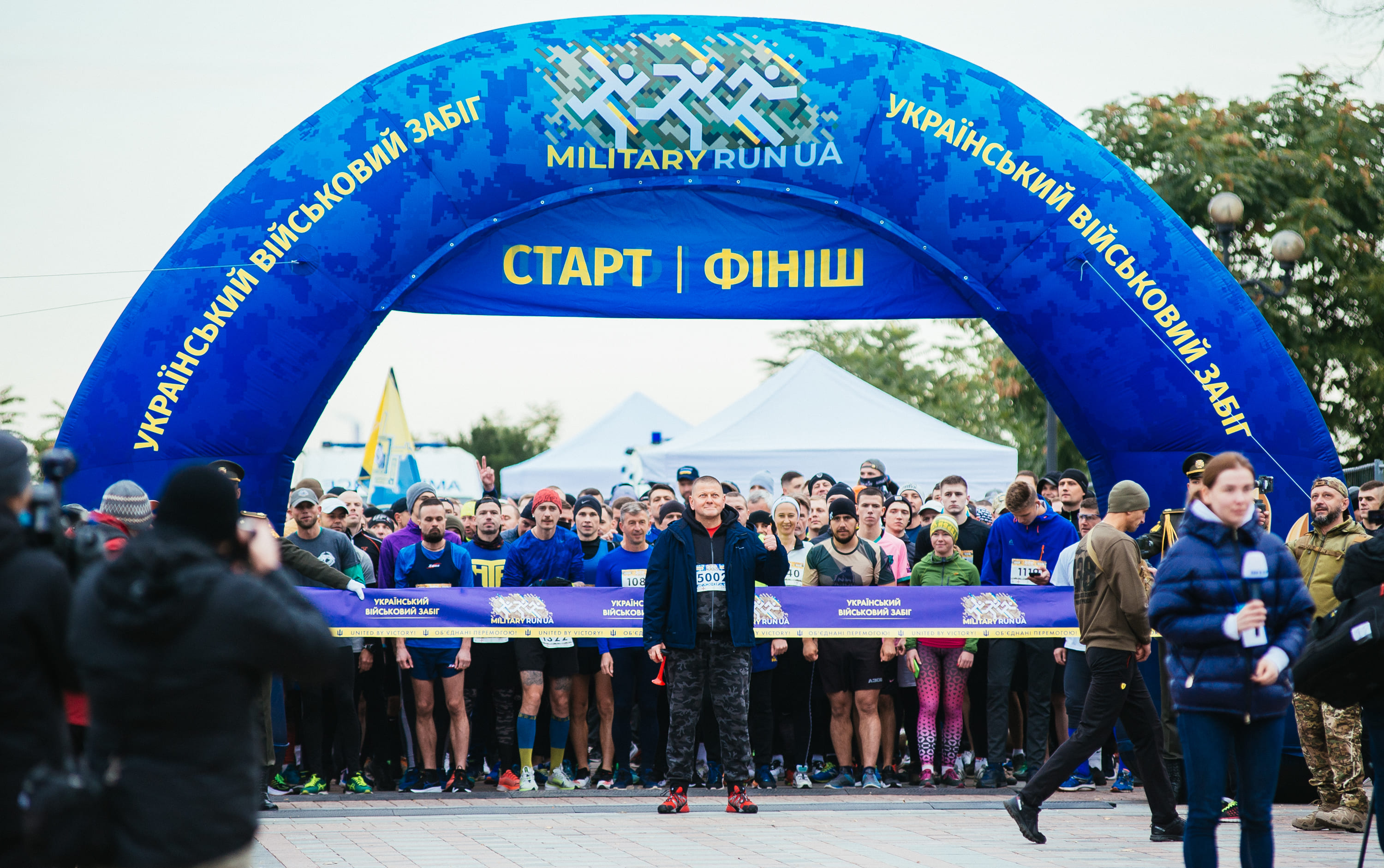 On October 10, 2021, the First Ukrainian Military Run UA took place in Kyiv with the support of the Charitable Foundation "Vesna!".

The Military Run UA is a powerful event uniting the nation around its defenders timed to the 30th anniversary of the Armed Forces of Ukraine.
Ukraine, the only country in Europe where active hostilities continue, will be the first on the continent to host a sports race under the auspices of its Armed Forces.

The aim of the race is to unite the nation and the world community around the defenders of Europe, honor the memory of fallen soldiers, involve Ukraine and its Armed Forces in global progressive trends, cultivate a healthy lifestyle, and provide an opportunity for informal communication for soldiers, veterans, civilians, Ukrainian diaspora, and foreign citizens who have shown solidarity with the Armed Forces of Ukraine.

The event is open to all - Armed Forces and other representatives of the security and defense sector, anti-terrorist operation / environmental protection veterans, civilians of all ages, and foreign partners.

The funds raised will be used to help the families of soldiers who suffered in the anti-terrorist operation / environmental protection.

The main organizers of the Military Run UA project are the Department of Strategic Communications of the Office of the Commander-in-Chief of the Armed Forces of Ukraine, the Charitable Foundation "Vesna!" and the Charitable Organization "Veterans Dozen". 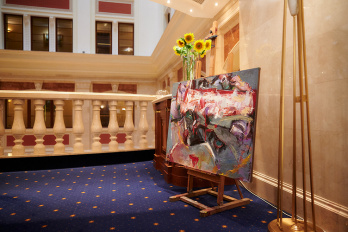 "As long as children draw - life goes on". Read More 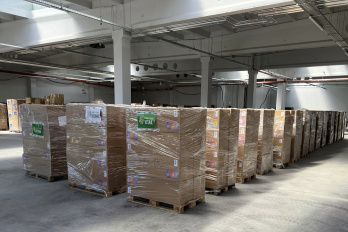 All projects
Fill out the Form