2nd place in the "Charity in Defense of Ukraine" nomination! 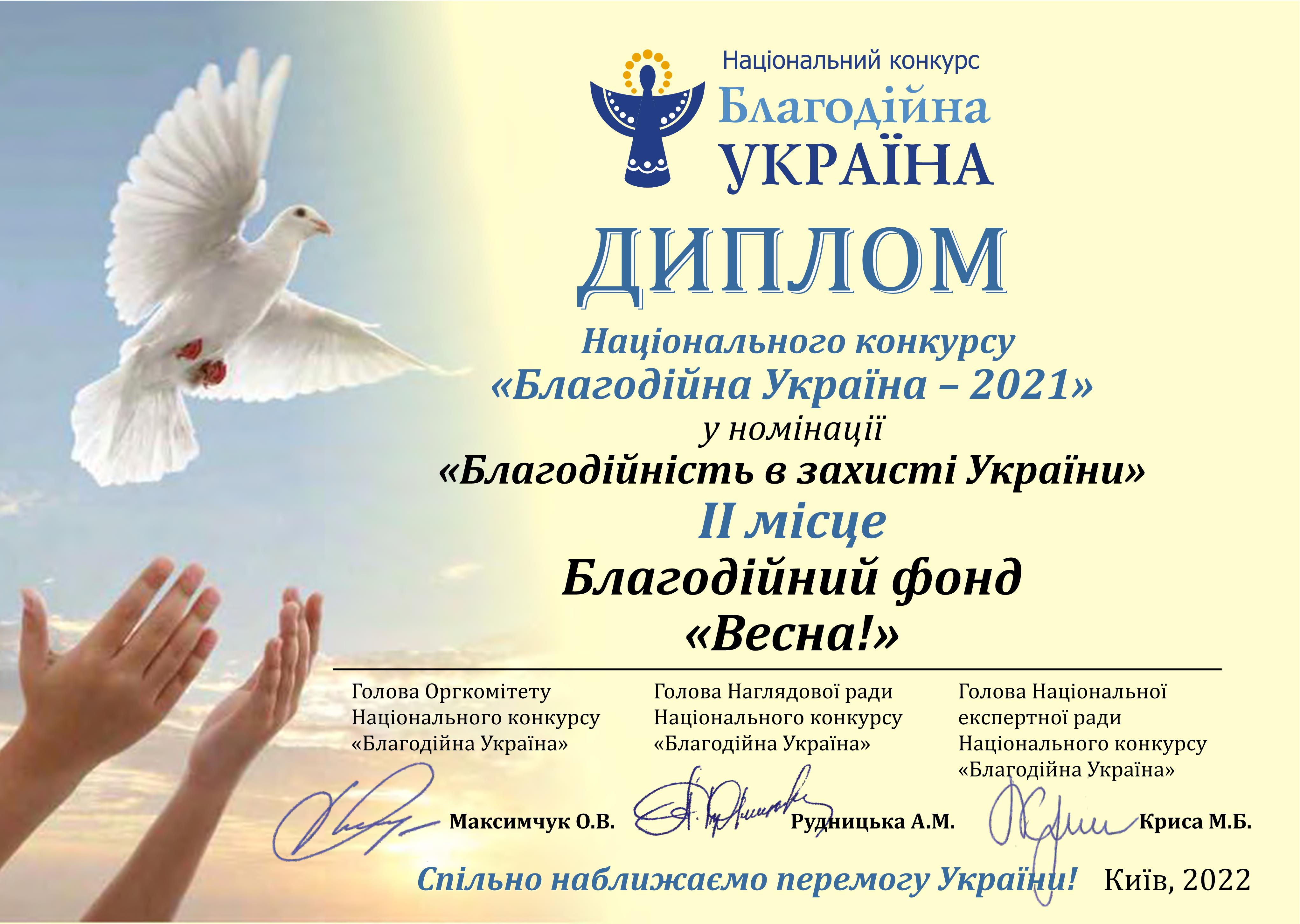 The organizing committee of the National Competition "Charity Ukraine-2021" announced the results in 18 nominations.

This year, the Charitable foundation "Vesna!" took 2nd place in the nomination "Charity in the Defense of Ukraine" with the Military Run Ua project, which was created together with the Charitable Fund "Veteran's Dozen" and Strategic Communications Department at office of Commander-in-Chief of the Armed Forces of Ukraine!

Broadcast of the award ceremony: 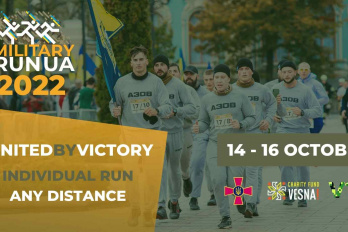 This year in October will be the first anniversary of the Military Run Ua project. Read More 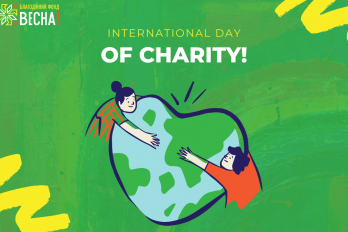 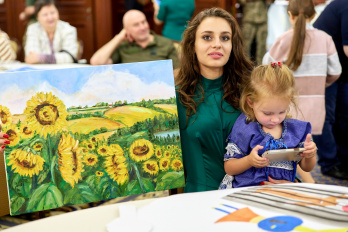 On 2 September 2022, the charity auction was hosted at the hotel by the Ukrainian artist and warrior Andriy Baranovsky... Read More 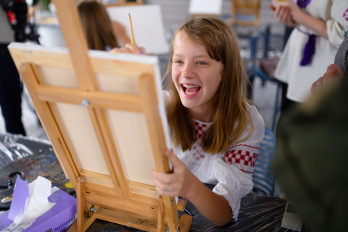 As long as children draw - life goes on!

At the master class held yesterday at the Premier Palace Hotel under the leadership of Art-studio "Creative Kitchen", children drew... Read More

All news
Fill out the Form